Enthusiast Android developer based in Rome. Giovanni began his career developing applications for smartphones and tablets, but he had the opportunity to be involved into several projects learning many features of Android platform such as Wear, AOSP customization, M2M communication via Bluetooth Low Energy. He is interested in the world of IoT for some years now, attending several conferences, dealing with some development board. He is currently Android Developer @ Open Reply. 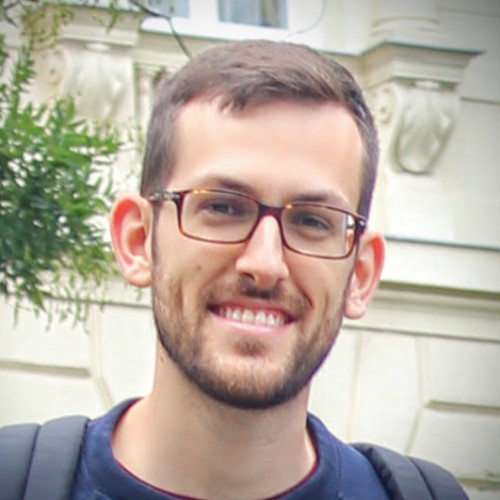