Henry Been is an independent DevOps & Azure architect from the Netherlands. He enjoys working with development teams to create and deliver great software. After graduating, Henry worked at SnelStart Software (Microsoft Country Partner 2017 Netherlands) for almost five years. Here he helped built and design a multi-tenant architecture spanning close to 50.000 databases by now. Since march 2018, he is an independent developer. Next to his job, Henry is one of the Microsoft ALM | DevOps Rangers. His interests include the Azure cloud, software architecture and modern development practices. 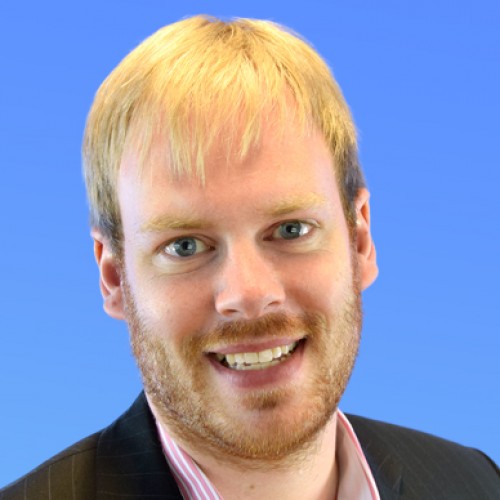