Lenses and Prisms in Swift

The concept of functional Lens has become pretty popular in functional programming circles, and there are already good contributions for applying lenses to other, traditionally imperative/OO contexts. I’d like to offer a more in depth view on why lenses can be useful in Swift, and also talk about an associated concept called Prism. Let’s consider some practical problems and confront an idiomatic/imperative approach to the one based on lenses and prisms.

Elviro worked for some years as a Materials Engineer before focusing on his true passion: functional programming. He is the lead iOS Developer @Facile.it and his main field of interest is applying functional concepts and techniques to real-world programming problems related to iOS and mobile platforms in general. 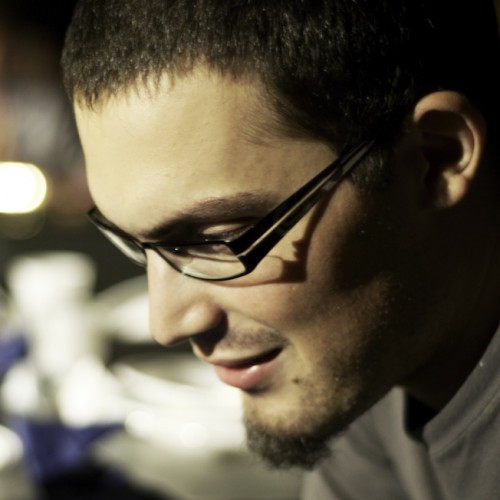