Kotlin is a programming language developed by JetBrains that targets multiple platforms including the JVM, JavaScript, and native binaries. A year ago it has been adopted as an officially supported language for Android development. Kotlin offers clean and concise syntax, interoperability, both object-oriented and functional code constructs, and a lot of other cool features with little or no overhead. Let's find out together why developers love this language and how it helps them to be productive and have fun!

Victor Kropp is a Software Engineer at JetBrains, where he has contributed to many projects including ReSharper, dotCover, Hub and Toolbox App. His interests include modern programming languages, practices and tools, and cross-platform development. In his free time, he runs marathons and long distance triathlons or travels with his family. 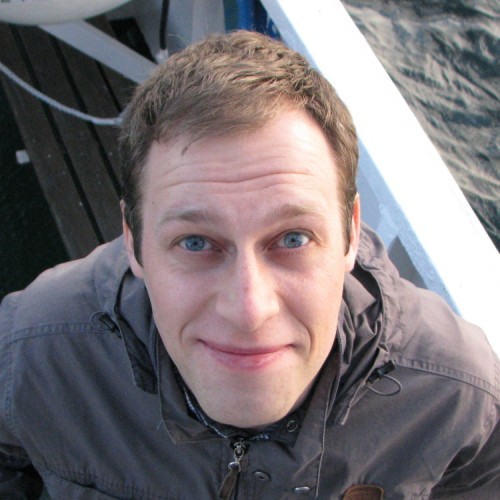