In 1960, Sir Tony Hoare introduced the concept of "null" to programming. Today he calls this his "billion dollar mistake," as he estimates null has caused a billion dollars in economic damage. If this was a billion-dollar mistake, what about the reverse? How can we develop the billion-dollar foresight to avoid such mistakes in the first place? Over the years, I've come to see the wisdom in certain software design approaches that trade minor short-term costs for major long-term benefits. This talk presents these approaches as decision-making guidelines that can have amazing long-term payoffs. 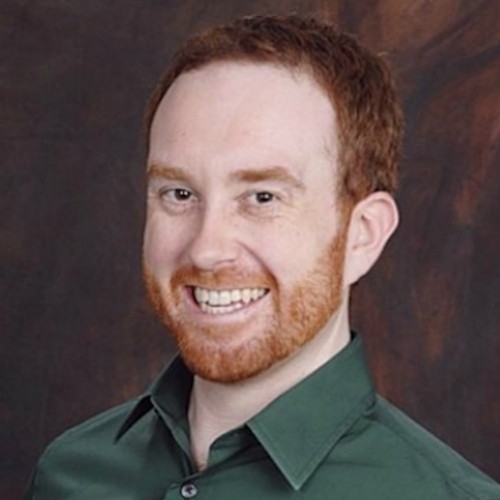