“WebXR” is the API formerly known as WebVR, upgraded to embrace the web’s potential not just for Virtual Reality, but for immersive Mixed Reality experiences. We can start exploring the possibilities now, using libraries like Mozilla’s WebXR Polyfill and Google’s three.ar.js, plus special development browsers that incorporate ARCore (Android) or ARKit (iOS). This talk will share how you can begin to blend the real world and the digital world as a Mixed Reality web developer - and a glimpse into the exciting future of the Immersive Web.

Peter is a developer advocate in Samsung's web browser team. He enjoys helping web developers to make the most of the web platform, especially up-and-coming Web APIs. In recent months he has been exploring and sharing about PWAs, Web Payments, WebVR/WebXR and Web Bluetooth. He previously worked in a “future technologies” lab at an education company and as a tech lead at a national newspaper and two web development agencies. Recently he began coaching at Codebar, a non-profit that provides programming workshops. 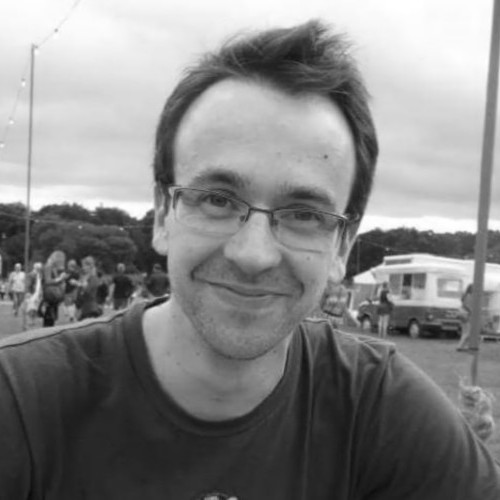