Structured dialog in games is often limiting for conversation, cognitive computing is changing the game. Integrating chatbots into your game or application can give interactive character dialog conversations. We will go over integrating Watson SDK into Unity projects. Using IBM Watson to integrate conversation AI, tone analyzer, and speech to text services to interact with the game for immersive character conversations throughout the story. Create a dialog with the players, simulation the personality of the avatar, integrate speech to text. 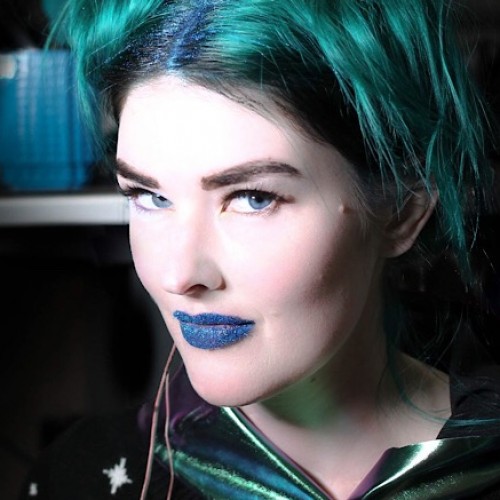