ICT professional with over 15 years experience in software design and development and project management. His insane passion for videogames brought him to be well known throght the italian and international game developer communities. In the last years he has been trying to create a link between italian game developers and investors, organizing dedicated events as barcamps and the local venues for the most important international game jams like Global Game Jam and Indie Speed Run. He is CTO and Game Developer Area manager of Codemotion and advisor at LUISS Enlabs. 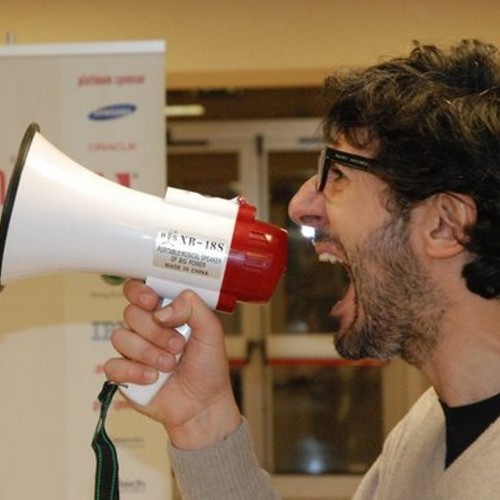 Unity Developer and C# Programmer. Made his first Flash game at elementary school. Been working for 4 years as a Unity Developer for RedBit Games, 101% and several startups. Made more than 6 million downloads on both iOS and Android. He is sometimes mistaked for Hugo Reyes from Lost. 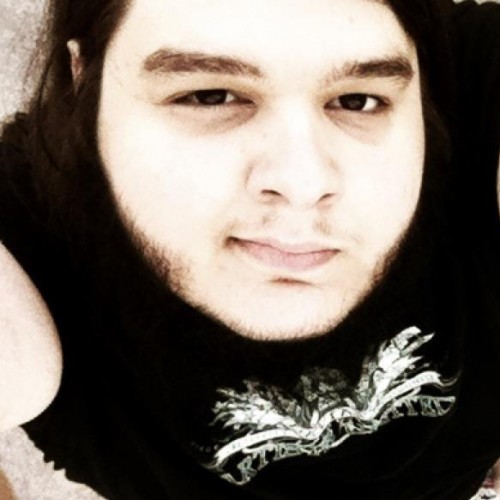 Ivan Preziosi is a indipendent software developer and game designer based in Rome, Italy. He works as a professional full stack web developer by day and creates videogames and other silly things during the night. He is now busy developing "Hard Times - Tempi Duri", a survival 2d game which puts you in the shoes of a homeless person striving to survive in a big and indiffernent metropolis. 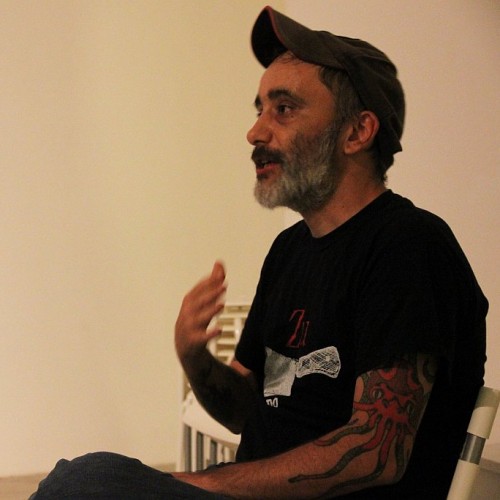